Sarah Josepha Hale of Newport, New Hampshire, was arguably the most influential woman in the nineteenth century. As editor of the Boston-based Ladies’ Magazine from 1828 to 1836, and then first editor of the widely popular Godey’s Lady’s Book of Philadelphia from 1837 to 1877, Hale created an entire cultural consciousness about the status of women and the development of American literature through her magazine. Hale reviewed thousands of books, wrote monthly editorials and published the works of Nathaniel Hawthorne, Edgar Allan Poe, Harriet Beecher Stowe and Lydia Sigourney, in addition to contributing her own fiction and poetry to the magazine. In her book Our Sister Editors, Patricia Okker relates the distinguished contributions of Hale:

Unlike many of her contemporaries, who used similar ideas to restrict women to domestic roles, Hale insisted on the power of women within both the public and private spheres. Throughout her fifty-year editing career, Hale helped popularize new ideas about reading and genre, and she made significant contributions to the development of professional authorship.

In addition to her work as editor, Hale also wrote seven volumes of poetry, six volumes of fiction, several popular books on cooking and housekeeping 29 Home, Town, Community and a nine-hundred-page book about women in history. She edited two dozen books. One of the earliest public supporters of equal rights for women, Hale personified her cause in her own life as she subsequently pursued four different careers—as teacher, innkeeper, business entrepreneur and editor. 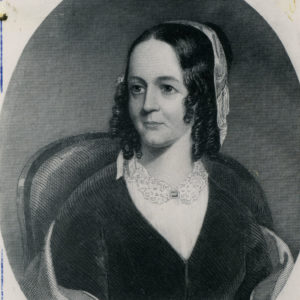