“A doctor and a violinmaker walk into a hospital……”

How does a violinmaker find herself stealing a shelf from a hospital telephone booth? This was hardly the scenario Hutchins envisioned when she entered Columbia Presbyterian hospital in December, 1956—with a diagnosis of breast cancer. Carleen recalled that as her mother had a sister who had died of breast cancer, “my family thought that was the end of me!”

While most patients might be holding their breath, instead Carleen held fast to viola SUS #23, the prized possession she had brought with her to the hospital, spurred by the news that her anesthesiologist Dr. Virginia Apgar happened to be an avid violist and chamber music player.

Apgar was a pioneer in the new field of anesthesiology. In 1938, when she became director of anesthesia at Columbia-Presbyterian, surgeons did not accept or pay anesthesiologists as equals, so Apgar struggled to recruit doctors, and was virtually the only staff member in the field until the mid-1940s. In 1952, Apgar brought obstetrical anesthesiology to new heights by devising a standardized method for evaluating newborns upon delivery. The APGAR Score that evaluates five health indicators (Appearance, Pulse, Grimace, Activity, and Respiration) has been used worldwide ever since.

When Apgar walked into her new patient’s room, she was taken aback to see a viola in her hands—and promptly picked it up and played a tune in the middle of Harkness Pavilion. The friendship between two violists blossomed because Apgar was as curious and as courageous as Hutchins. When Hutchins told Apgar she had spied a beautiful piece of curly maple in a phone booth, and wanted to make a viola from it, Apgar concluded that the only way to get it was to simply abscond with it.

So on March 20, 1957, Carleen took elaborate pains to create a replacement shelf, doctor and luthier completed the heist! Shortly thereafter, Apgar asked Hutchins to teach her to make a viola—and Apgar became Hutchins’ first student in violinmaking. Three instruments later, the Apgar String Quartet was born. All four Apgar violins reside in a place of honor at the Columbia-Presbyterian Medical Center to this day. 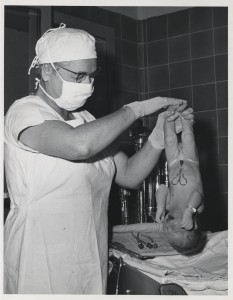 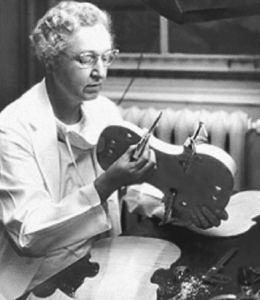 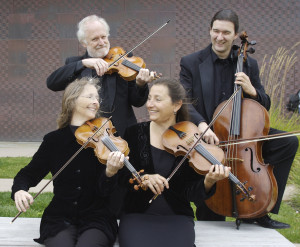